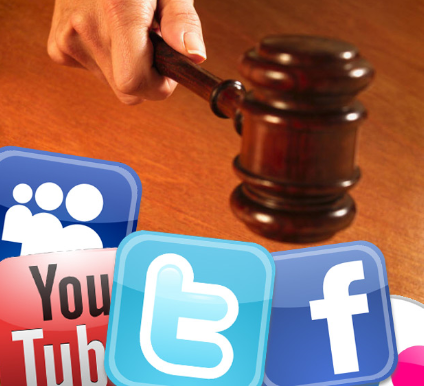 Will Your Insurance Protect You From A Facebook Lawsuit?

Social media has grown by leaps and bounds over the past decade. What many people don't understand are the unique risks that come along with social networking. Anyone using Facebook, Instagram, Twitter, LinkedIn or any other social networking site should exercise extreme caution in what they decide to say online.

Whether or not the allegations are true, the teenagers and their parents in such instances will need to hire lawyers to defend these cases and money to pay for the possible judgments against them.

Many people believe a standard homeowner's insurance policy will cover these kinds of lawsuits. In fact, it probably will not provide the necessary coverage. A standard policy covers bodily injury or property damage done to someone else. It defines bodily injury as "sickness, harm or disease," and it defines property damage as "destruction of or injury to physical property.”

Neither definition includes publishing or saying something that injures another person's reputation. Hence, the policy is not likely to cover a Facebook post. Typically, a lawsuit resulting from a social media post would allege inflicting emotional distress, defamation or some similar charge.