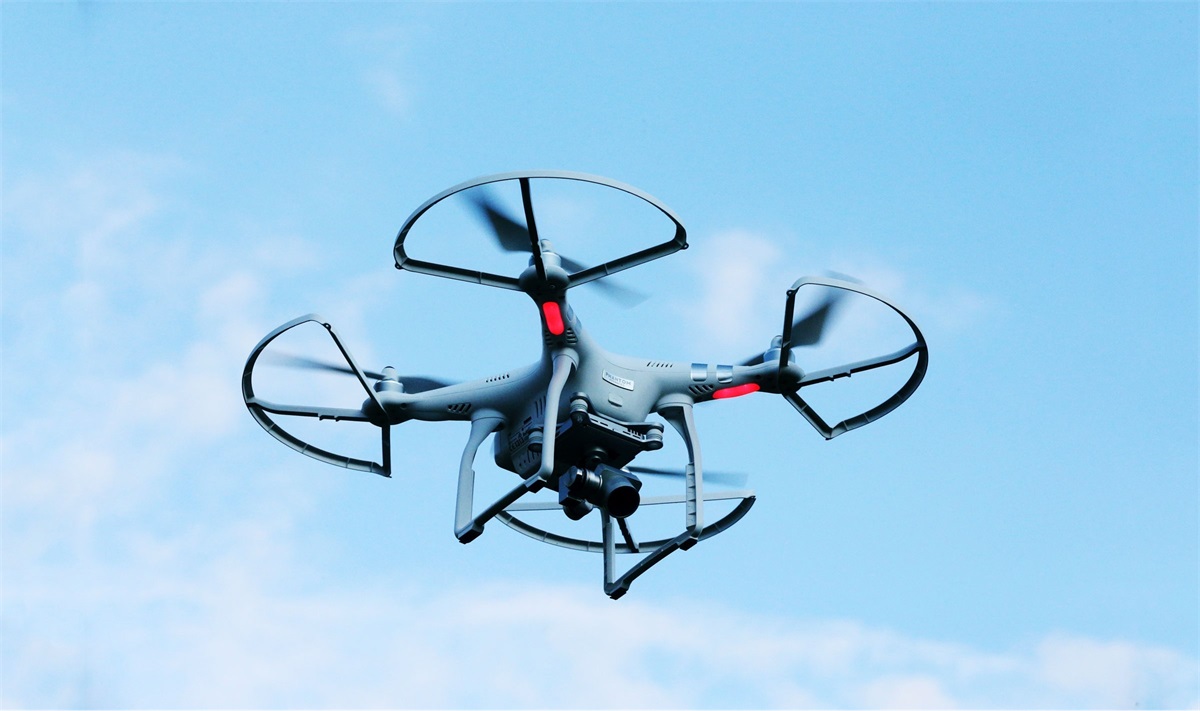 Are You Covered for Invasion of Privacy by Drone?

If you or one of your kids has a new drone and are excited about flying it, one issue that you need to be aware of is invading another person's privacy, particularly if you are flying it around your neighborhood and capture images of your neighbors and their backyards.

Because many drones are also equipped with cameras, and with the continuing proliferation of social media, chances are high that someone will be posting images or video captured in their neighborhood by a drone they are flying.

In other words, drones present a new form of privacy invasion that can land you in hot water and make you the target of a lawsuit.

So, if you as a homeowner are sued, will your homeowner's policy cover the costs and any potential damages that a third party is seeking for invasion of privacy?

There are two forms of invasion of privacy under most state laws:

Intrusion upon seclusion is when someone "intentionally intrudes, physically or otherwise, upon the solitude or seclusion of another or his private affairs or concerns, is subject to liability to the other for invasion of his privacy, if the intrusion would be highly offensive to a reasonable person."

Invasion of privacy must be intentional, and not simply a matter of negligence.  So, flying your drone over someone's backyard and spying on them could subject the drone operator to liability.

This takes the intrusion a step further and requires the publication of private information that has been collected.

So, if you gather video or photos of someone in their backyard and posts it online or sends it out to others, this would be considered a publication of private facts and a further invasion of privacy.

A typical homeowner's policy provides personal liability coverage, but it may not cover an invasion of privacy by drone because: